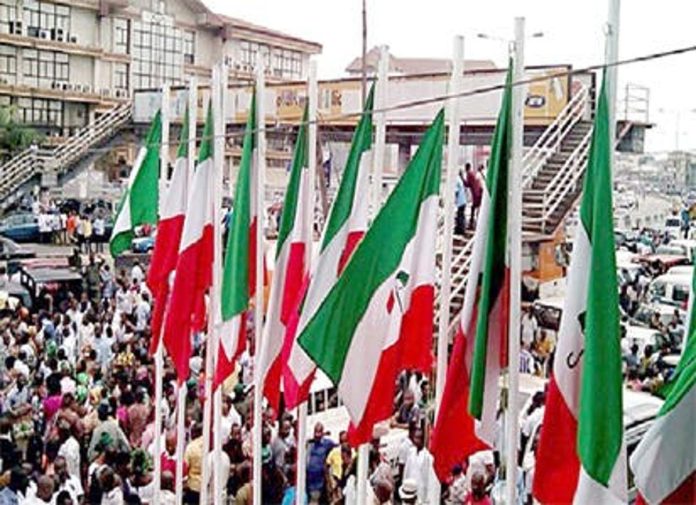 The Captain Idris Wada -led Screening Committee of the Peoples Democratic Party on Monday interviewed 10 out of the 16 aspirants who had obtained and submitted the forms they filled to contest the Anambra State Governorship election slated for November.

The PDP panel screened the aspirants ahead of the party’s primaries scheduled for June 26.

The two-day screening at the party’s national headquarters in Abujawould be concluded on Tuesday.

Wada, before the commencement of the screening, assured the aspirants that the committee would follow the party’s guidelines and regulations for the exercise.

“We are going to be diligent, honest, thorough and transparent, we therefore seek all the aspirants’ cooperation in that regard,” Wada said.

The party National Organising Secretary, Col. Austin Akobundu (retd.), also assured the aspirants that the exercise would be smooth because the committee was committed to its mandate.