Inmate who escaped from Imo prison arrested in Akwa Ibom 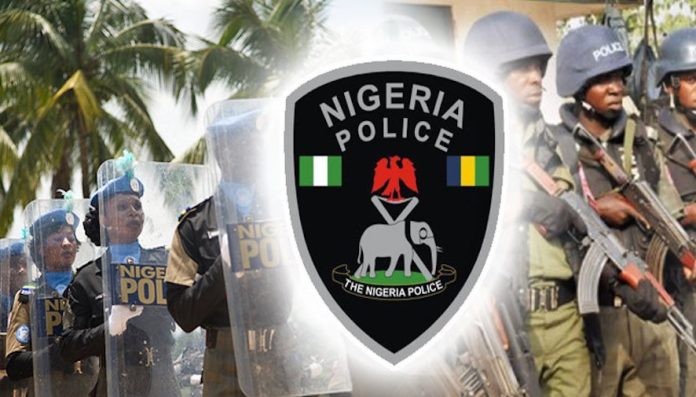 One of the inmates who escaped from the prison in Imo State during an attack by gunmen days ago, has been arrested in Akwa Ibom state.

“(The) suspect confessed to be one of the inmates who escaped from the Nigerian Correctional Service in the recent jail break at Owerri, Imo State on 5/4/2021. Until his conviction, the suspect was a resident of Obinze in Owerri, Imo State.

“Suspect will be sent back to face his jail term.”