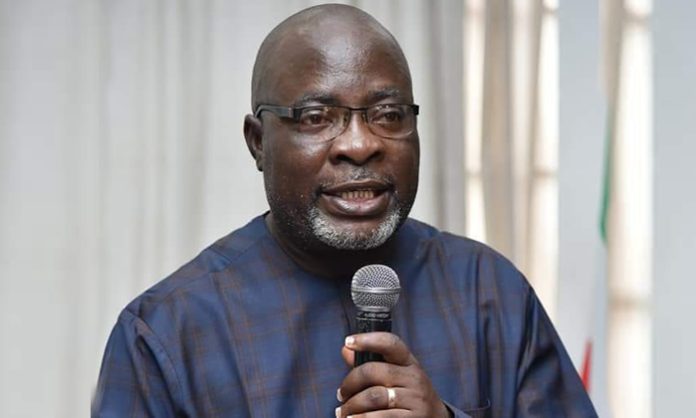 The Peoples Democratic Party has finally resolved to hold its South-West Congress in Osogbo, the Osun State capital on Monday, April 12.

The party stated this via a message tweeted by the National Publicity Secretary of the party, Kola Ologbondiyan @OfficialPDPNig, on Thursday.

Ologbondiyan said, “After extensively discussing the issues of concern in the South – West (have been) resolved as follows:

“Movement of the venue of the South-West Congress to Osogbo, Osun State