HomeNewsJUST IN: Police area command under attack in Aba
News

JUST IN: Police area command under attack in Aba 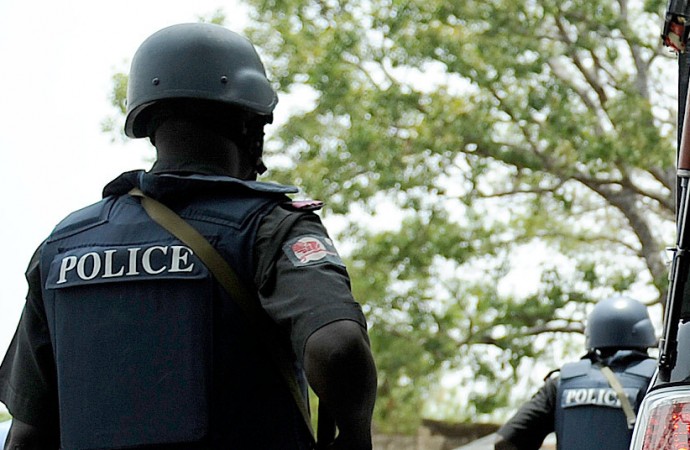 Details of the incident are sketchy as of press time.

According to Daily Trust, residents that were going about their normal businesses were jolted by the sound of sporadic gunfire.

It was learnt that the roads around the command were immediately barricaded and residents were obeyed to return to the safety of their homes.

The newspaper quoted a top police source as saying that security operatives got wind that gunmen that unleashed mayhem on some police facilities and correctional facility in Imo State were on their way to the town.