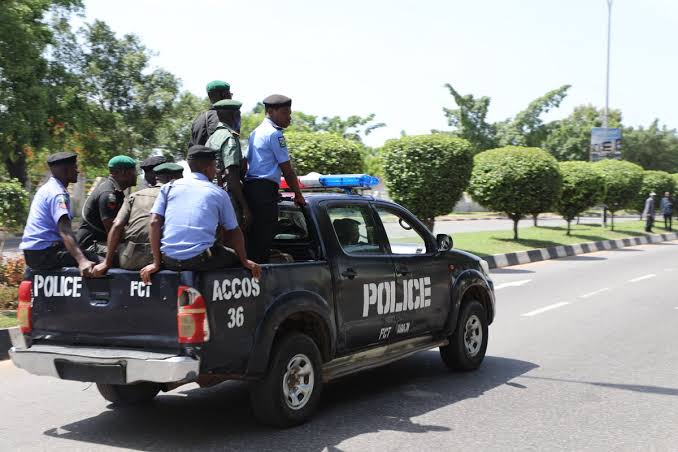 At least three youths were shot dead in a cult clash in Awka, Anambra State, on Wednesday.

The spokesman of the state police command, Tochukwu Ikenga, who confirmed the incident to journalists in Awka, said police operatives had been drafted to the scene to prevent further breakdown of law and order.

Ikenga said preliminary findings revealed that the deceased persons were killed by members of a rival cult group.

He said: “It is an incident that involved suspected attack by a rival cult group. The victims were rushed to the hospital and confirmed dead on arrival by a medical doctor.

“A combined team of anti-cult operatives and divisional police personnel led by the Divisional Police Officer, `B’ Division Awka, is right at the scene.