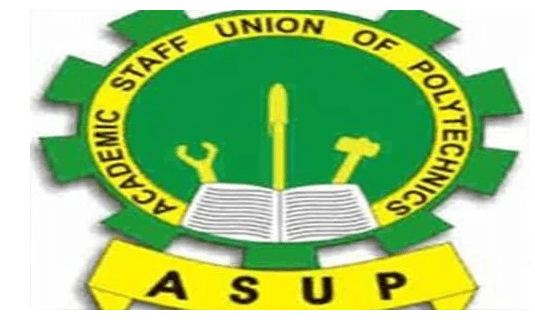 Academic activities have been halted in all Nigerian polytechnics as the Academic Staff Union of Polytechnics (ASUP), declared an indefinite strike nationwide.

It was reported earlier that the Minister of Education, Adamu Adamu, on Monday invited the Academic Staff Union of Polytechnics to an emergency meeting following their threat to embark on another strike.

A statement issued on Monday by Ben Bem Goong, spokesperson for the ministry of education had said that the meeting was to address the issues raised by ASUP in a bid to avert the planned strike.

The meeting was scheduled to hold at the Ministry’s Headquarters in Abuja on Tuesday at 11:00 am.

However, following deliberations by both parties, the leadership of the union led by its president, Anderson Ezeibe, told newsmen moments ago that members of the union have vowed to shut down the Nigerian Polytechnics till the Federal Government meets their demands.