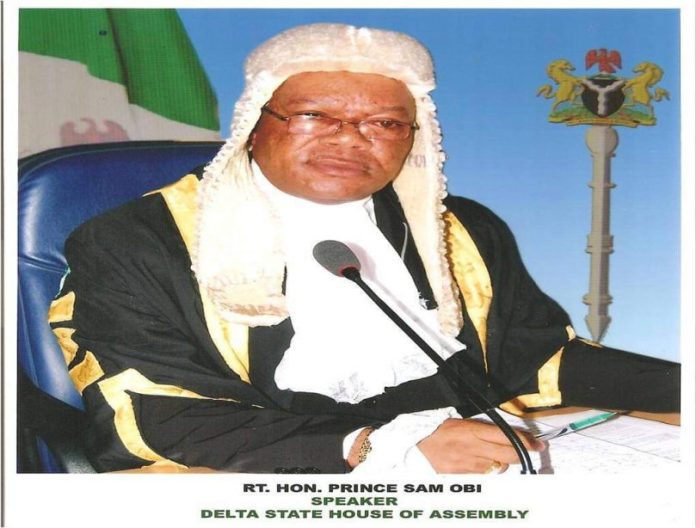 Rt Hon Sam Obi, a former Acting Governor of Delta State, has died. He passed away in the early hours of Saturday morning.

As of press time, the circumstances surrounding his sudden death were unknown, but a reliable source reported that his body had been deposited in an Asaba mortuary.

After a court nullified former Governor Emmanuel Uduaghan’s 2007 election and ordered a rerun, the late Sam Obi represented the Ika North East State Constituency in the Delta State House of Assembly for three terms (2003-2015) and became Acting Governor in 2010. He was the General Overseer of the Oracle of God Ministry in Asaba until his death.

He was the General Overseer of the Oracle of God Ministry in Asaba until his death.