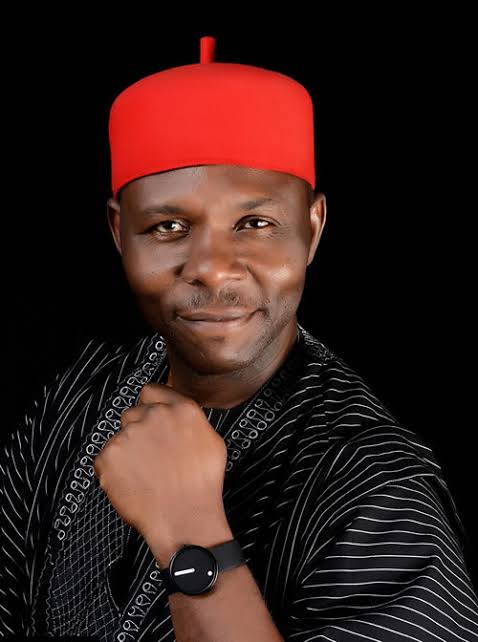 Senator Chukwuka Utazi representing Enugu North Senatorial District, has described as laughable the speculation in certain quarters that he was instigating Nsukka zone against Nkanu to pave way for Senator Ike Ekweremadu in the 2023 governorship election.

He said such insinuation was purported to distract the people of Nsukka zone, who are united in their legitimate aspiration to produce the successor to Governor Ifeanyi Ugwuanyi in the next election.

Speaking on behalf of the lawmaker, his Personal Assistant, Mr Charles Ogbuanya, faulted a social media post credited to the leadership of Enugu West General Assembly, which accused Senator Utazi of clandestinely working for Senator Ekweremadu to create divisions ahead of the 2023 election.

Ogbuanya described the report as prejudiced, noting that it was a calculated ploy to destabilize Nsukka zone, who are strongly united in their demand to produce the governor for the next eight years in tandem with other zones.

“Senator Utazi cannot and will never be an appendage to anybody, whatsoever called. He is known for his outspokenness on both local and national issues. The truth is that the eyes of Nsukka Zone are on the ball and no distraction from any quarter whatsoever will succeed. Nsukka Zone is rock solid on doing their own remaining turn just like the former Enugu Zone”, he said.

He explained that Senator Utazi believes that Nsukka Zone suffered decades of political neglect and dearth of infrastructure during the 16 unbroken years of political power by Enugu zone, and should be allowed to produce the next governor for the sake of fairness and equitable sharing of the dividends of democracy.

He noted that during that 16- year period, there were huge investments in infrastructure in Enugu zone, while Nsukka deteriorated remarkably in social infrastructure and other development projects.