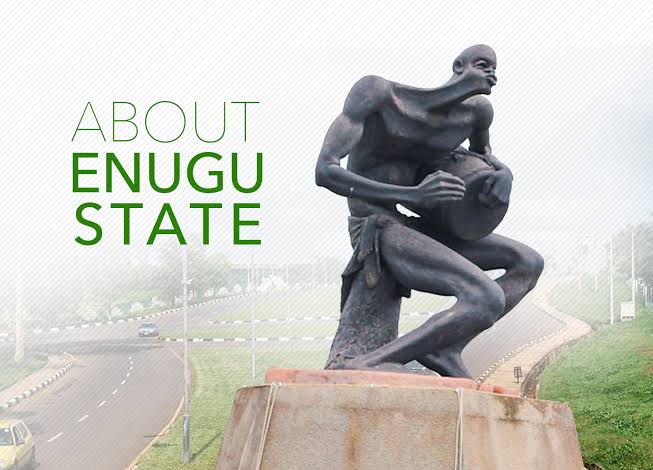 Following the recent statements credited to some Politicians over the issue of Governorship Rotation in Enugu State,the Leader of Nkanu Youths and Special Assistant to the Governor on Culture and Tourism Hon Monday Diamond Ani (Odoziobodo) has stated that Gov Ugwuanyi should not be distracted from the good works he is doing in Enugu State with political desperation and conspiracy of some self centered politicians.

The outspoken influential human Rights activist, youth leader and philanthropist, while speaking with News Men on Saturday, said that some politicians are trying to use violence-inciting- approach to pave way for them to selfishly contest the 2023 Governorship Election in Enugu State at all cost, there-by truncating the age-long Zoning Arrangement which has entrenched peace, security and progress in Enugu State.

Hon Monday Diamond further stated that Gov Chimaraoke Nnamani produced his Successor in 2007,Gov Sullivan Chime produced his Successor in 2015 , therefore,as the Chief Executive Officer of Enugu State,PDP Leader in Enugu State and South East, Gov Ugwuanyi has the Executive Right and Power to comfortably produce his successor in 2023,and for the purpose of equity, justice, fairness as well as everlasting unity,security and continuous peaceful co-existence of Enugu State,Gov Ugwuanyi’s successor will be from Enugu East Senatorial Zone.

We are not unaware of the plans by some politicians to create political violence and anarchy in our dear State so as to create vacuum for an open contest but they should know that we are keenly taking records of their actions and plans and while we take advice from our Nkanu Elders and Leaders of thought,we will vehemently resist them with everything we have.