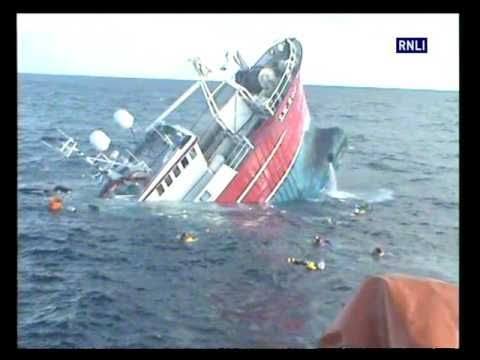 A Chinese fishing boat capsized and sank early Sunday off the coast of the eastern Zhejiang province, killing at least 12 people and leaving four missing, according to state media reports.

Maritime search teams dispatched helicopters and rescue vessels for the operation, and nearby fishing boats also joined in.

Xinhua said the maritime provincial search and rescue center received a report at 4:28 a.m. Sunday that the boat had capsized.