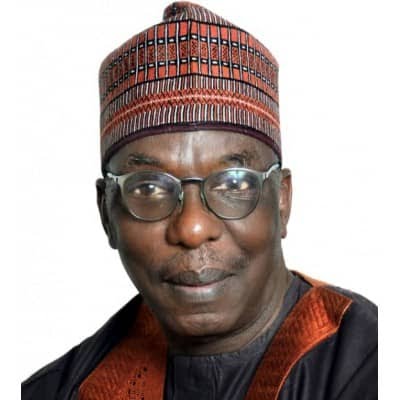 A member of the House of Representatives, Haruna Maitala, is dead.
He died in a road accident along Bade-Gitata road Friday night on his way to Jos.

He died alongside his son, driver and security aide, who were all in the vehicle, our source said.

The cause of the accident is unclear at this time. The spokesperson of the Federal Road Safety Corps (FRSC), Bisi Kareem, did not respond to phone calls and text messages when contacted.
Until his death, the first term lawmaker represented Jos North/Bassa federal constituency of Plateau State.
He replaced Suleiman Kwande whom he defeated in his part primary election in 2018.
His death comes barely a month after another lawmaker, Yuguda Killa from Jigawa State, passed on.
Mr Maitala is the third federal lawmaker to die this year.
Others who passed on this year were Ossy Prestige and Yuguda Kila.
About five federal lawmakers have died since the inauguration of the ninth assembly in 2019.
Most of the deaths were due to ill health.
Some of the lawmakers that have died are Jaafaru Illiyasu, Mohammed Faggen-Gawo and Rose Oko.

Share
Facebook
Twitter
WhatsApp
Linkedin
Previous articleReno Omokori reveals what he told UK police when they were called in by President Buhari’s ‘people’ during his protest at the Abuja House in London
Next articleEaster Massage; Gov Umahi Calls For An End to Bloodletting, Bitterness, Hatred