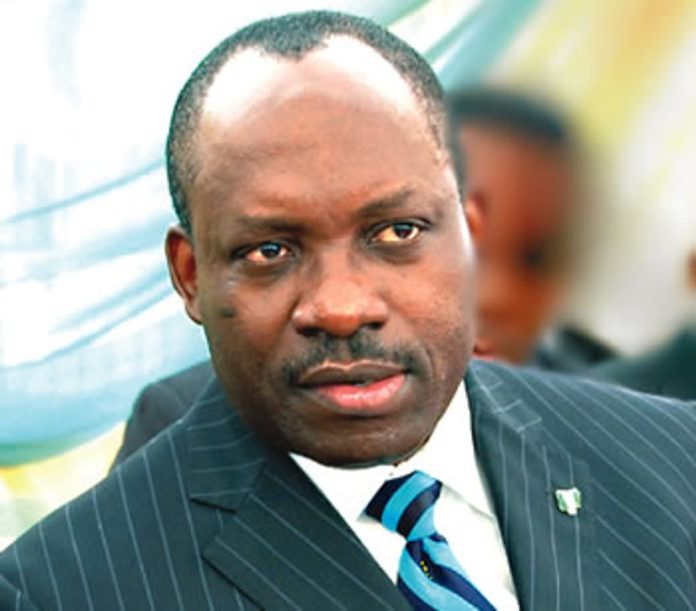 The Anambra State Police Command on Thursday night confirmed the arrest of four additional suspects in connection with the attack on the former governor of the Central Bank of Nigeria, Prof. Charles Soludo.

At least three police orderlies attached to the ex-CBN governor were killed in the attack that occurred at Isuofia Civic Center in Aguata local government area of Anambra State.

The command’s spokesman, Mr. Ikenga Tochukwu, who disclosed this in a statement in Awka, listed the suspects as Mbah Victor (30), John Olisakwe (21), Chigozie Omeh (20) and Emmanuel Nnobi (28).

He said: “The suspects confessed to have actively taken part in the attack and subsequent abduction of the Commissioner for Public and Utilities, Engr. Emeka Ezenwanne, who the command is working assiduously to rescue.

Share
Facebook
Twitter
WhatsApp
Linkedin
Previous articleH0W TO TAKE BACK OUR VILLAGES, COMMUNITIES IN NIGERIA -THE BACK TO OUR ROOTS STRATEGY.
Next article‘Restructuring not break-up is solution to Nigeria’s problems,’ PDP chieftain counsels secessionist groups