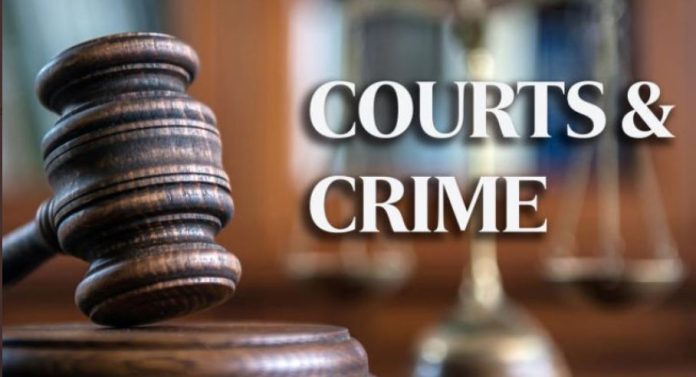 The accused, a native of Mbat Esifon in Obot Akara LGA, was said to have committed the offence in February 25, 2015, and was charged to court on April 23 of the same year, but he escaped from prison custody.

In his statement, the accused denied having the carnal knowledge of the girl, but admitted that he only inserted his fingers into the private part of the victim.

Delivering the judgment on Thursday, the presiding judge, Justice Augustine Odokwo, sentenced the accused to three years’ imprisonment with whipping.

Justice Odokwo convicted the accused and advised parents to watch over their female children.

“Parents are advised to be vigilant and watch over their female children to save the girl child from the likes of Daniel Silas George,” the judge said.