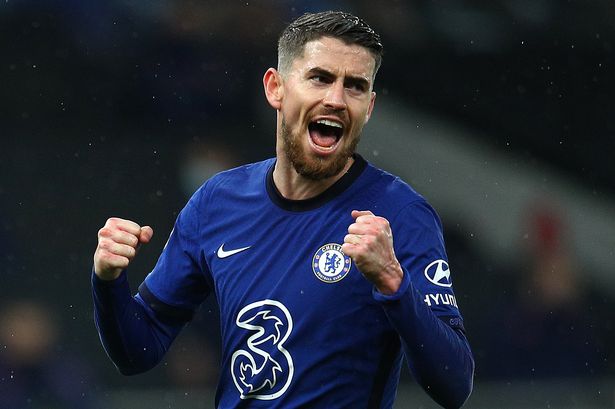 Jorginho has been linked to a transfer for Napoli and Juventus from Chelsea in the past.

His current contract with Chelsea will expire in 2023.

The Italian international has become a firm favorite under current Chelsea manager Thomas Tuchel in the heart of the Blues’ midfield.

Speaking about Jorginho’s future at the West London club, Santo told TuttoMercatoWeb: “He has a two-year contract with Chelsea.

“Think about playing the European Championship. And then the World Cup in Qatar.

“He will stay at Chelsea, one hundred percent.”