I want to play for Nigeria, says Brazilian Alves 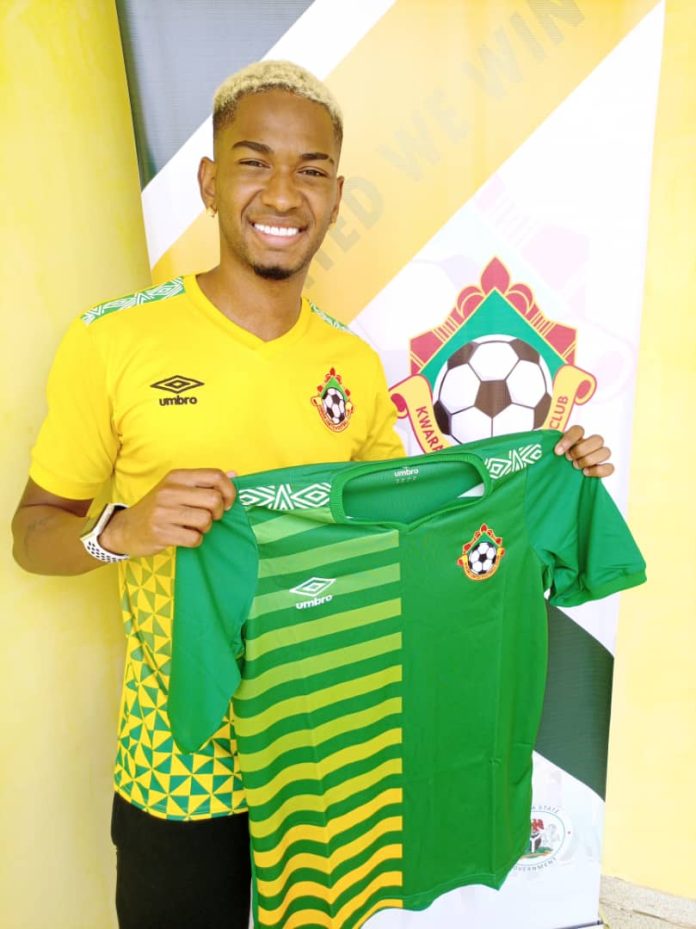 Brazilian Lucas Alves has revealed his admiration for the Super Eagles while making it clear that he dreams of playing for the Nigerian national team in the near future, The PUNCH reports.

The Kwara United winger has never hidden his love for Nigerian football and its array of stars and has now said that he hopes to one day don the Eagles’ green and white jersey.

“I have been watching Nigerian national team matches and I do enjoy them,” Alves said in a chat with The PUNCH.

“I know there are a lot of quality players and competition in my position and every other position but I am not bothered by that because it is part of my job.”

On his favourite Eagles player, the 24-year-old said, “Henry Onyekuru is my favourite among the Eagles players and maybe that has to do with the fact that we play in the same position.”

Alves joined The Harmony Boys during the 2020/21 transfer window having played for American side, Seahorses LA.