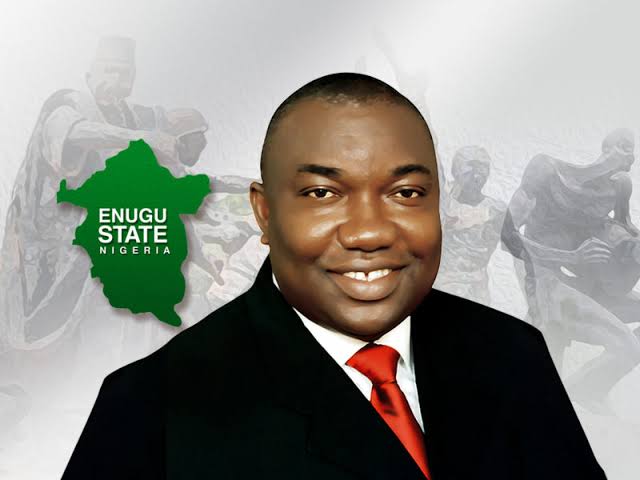 The Save Enugu Group (SEG) has raised the alarm over what it described as “clandestine move by desperate and insensitive members of the Enugu State House of Assembly to resurrect the suspended amendment of the controversial Enugu Gubernatorial Pension law.”

The group insisted in a statement signed by its National Coordinator, Chief Willy Ezugwu that “any attempt to reintroduced the amendments will be strongly resisted today, tomorrow and forever.”

“We recall that the State House of Assembly earlier told Enugu people that they merely suspended legislative action on the bill. It was not the demand of Enugu people.

“The collective demand of the people is the withdrawal of the bill, not the suspension of legislative action on it. We, therefore, insist that the bill must be formerly withdrawn”, the group demanded.

Warning that “the desperation of the principal officers of the Enugu State House of Assembly to satisfy the interest of their pay masters will set the state on fire”, the group demanded “unreserved apologies from the Speaker of Enugu State House of Assembly, Rt. Hon. Edward Uchenna Ubosi, and the House leader, Hon. Ikechukwu Ezeugwu to the people of they are seeking to impoverish immediately the bill is withdrawn.

“We call on the constituents of of the Speaker and those of the House Leader to gear up for a recall precess as soon as they carry out their underground plot to secretly reintroduce the obnoxious amendment bill.

“They must be told that our dear state cannot afford to spend N2 billion annually on already rich former governors and their deputies for life”, the group stated.