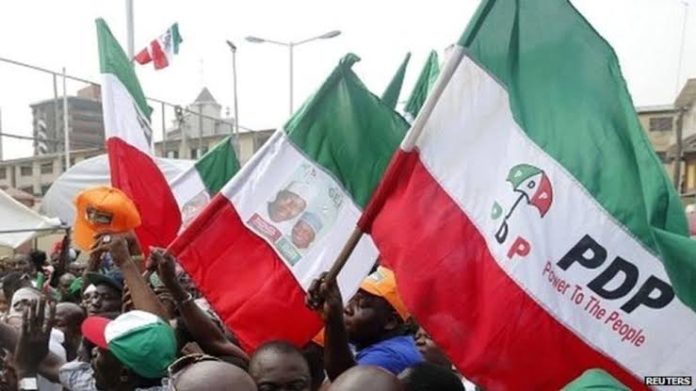 The Peoples Democratic Party (PDP) has won all the 23 chairmanship and 244 councillorship seats in Sokoto State local council election held on Saturday.

The Chairman of the state’s Independent Electoral Commission (SIEC), Alhaji Aliyu Suleiman, disclosed this when he announced the election results on Sunday.

He said: “I certify that the election was hitch-free and 10 political parties participated in the election.

“The candidates that won have the highest number of valid votes and satisfied the requirements of law.

”They are hereby declared winners and are hereby return elected according to the law.”

The All Progressives Congress (APC) boycotted the election over a lack of transparency.