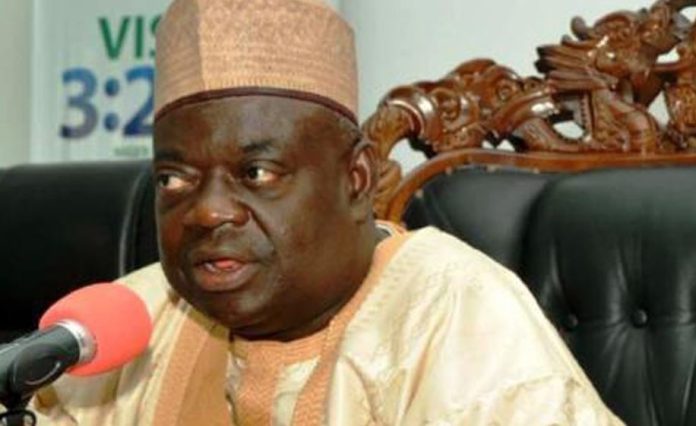 Dr Muazu Babangida Aliyu, a former governor has been suspended by the Peoples’ Democratic Party (PDP) in Niger state over allegations of anti-party activities leading to cracks in the party.

The former governor was suspended during an emergency Stakeholders’ meeting of Chachanga local Area in Minna on Monday.

The PDP also accused the former governor of working against the Party and supporting the APC in the 2015 election as they added that he does not attend meetings and is working to disintegrate the party.

The meeting was attended by eight ward Chairmen of the party out of the 11 wards, elders and party faithful from Chanchaga LGA.

One of the Media Aides of the former Governor, Dr Mu’azu Babangida Aliyu, Mr. Bala Bitrus said that the suspension is laughable as the state PDP does not have an executive in place to approve such suspension.

He said that the meeting held was illegal and holds no water adding that Aliyu will address the issue when he receives the communication about his suspension.