HomeNewsNIN for sale: Residents pay between N3000 to N5000 in Enugu
News 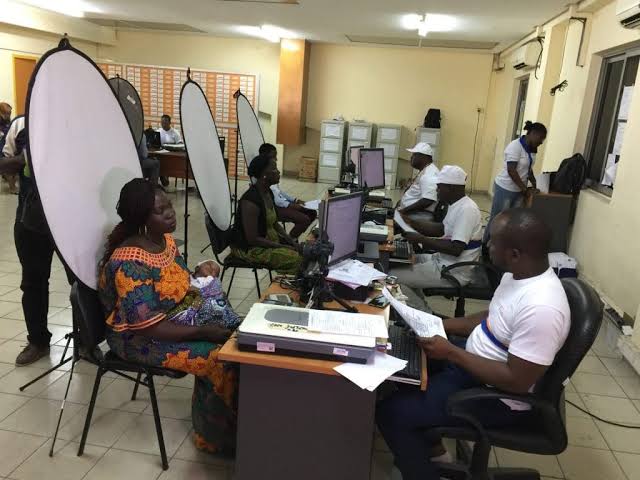 The rush for the on going registration for National Identification Number has created a market for the handlers of the registration exercise.

EverydayNews investigations reveal that residents of Enugu Capital City pay between N3000 to N5000 to get quick and express service as the field officers smile to the bank on daily basis.

The new order that the NIN is compulsory for the forthcoming JAMB registration has made the business to boom.

Monies are collected behind the scene and special arrangements made for those whose payment are confirmed.

A resident who spoke to our reporter in one of the Local Government headquarters said he had to pay because the queue is long “and the process is very slow.

“I thought I could avoid the payment but after coming here for two days without success I decided to cough out the money so I can face other things.”

The story is the same across the state as the crowd surging to beat the deadline for the registration keep increasing.