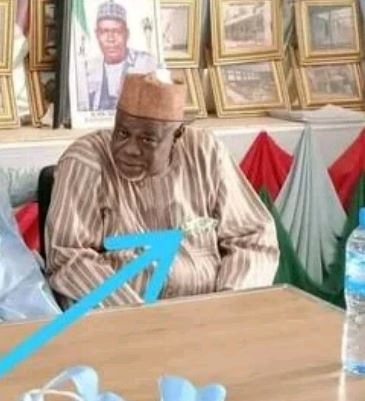 It was gathered that Alhaji Jibia slumped on Saturday, March 27, during the wedding fatiha of the daughter of the Special Adviser on Security matters to Governor Masari, Alhaji Ibrahim Katsina at Banu Commasie, GRA Katsina.

The deceased, said to be a retired personnel of the DSS, has since been buried according to Islamic rites.