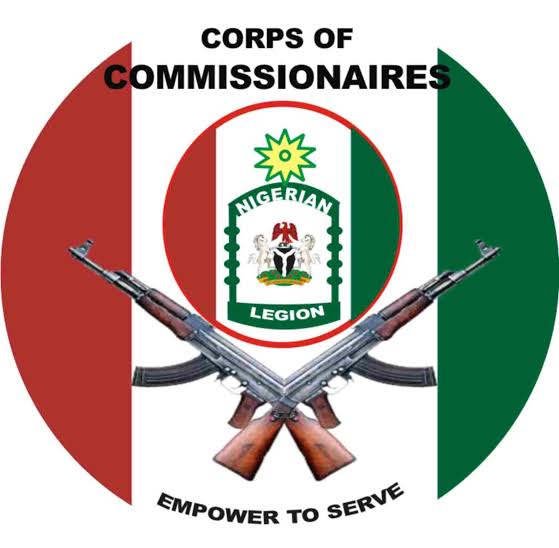 The legion corps officers are seen at every point of traffic lights directing motorists, keke operators and cyclists to follow the rules of traffic to avoid road congestion and avoidable road accidents

Speaking in an interview with newsmen, the Deputy Sector Commander (DSC) Mr Agbo Vitalis said that their mission was to assist the council on free flow of traffic in the town.

Agbo who is also the liason officer of the corp also noted that they would put correctional measures in place to ensure that the people get acquainted with conventional traffic rukes, adding that no motorist of any kind would be molested for breaking traffic rules for the time being.

He noted that the assembly of the Legion Corps was voluntary organization though established by the federal government.

He however appealed to the governor of Enugu state to assist the corps with a vehicles as it can only boast of one vehicle which was donated by Rev Father Martin Obayi of the Okunerere Adoration Ministry.

He also hinted that the corps was also waiting for the chairman of Nsukka Local government to redeem its pledge to support the the legion with motorcycles to enhance its efficiency.