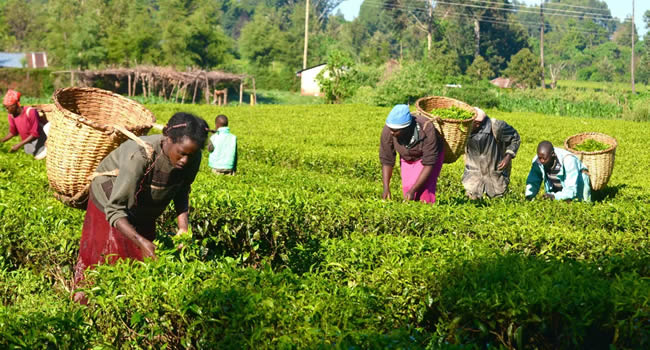 The National Agricultural Land Development Authority (NALDA) has disclosed its plan to establish an integrated farm estate in Imo State, to complement the state government’s effort in eradicating poverty.

In a statement issued on Friday in Abuja, its Executive Secretary, Paul Ikonne, said the farm estate would be established on a 400 hectare land in Umuneke and Umukabia communities of Ngor Okpalla Local Government Area of the state.

According to the statement, Ikonne disclosed this during an interactive session with the traditional leaders and youth of both communities and assured them of improved ways of practicing agriculture to boost their income.

The ES also addressed some issues and concerns raised by the indigenes as it relates to land, open grazing, and availability of off-takers, noting that government would ensure that all the infrastructure needed to make the farm estate an agricultural hub to reckon with, would be provided.

Meanwhile, he said the farm would engage more than one thousand youths in the community at the initial stage, while more youths would be engaged later.

“The Imo Integrated Farm Estate will officially be commissioned in the state in August 2021,’’ Ikonne added.

In his remarks, the traditional ruler of the Umukabia community, Eze Emmanuel Eke, said the project should also be sustained by the government, noting that he hoped for it to grow into agro-industries and many other things for the benefit of the communities.