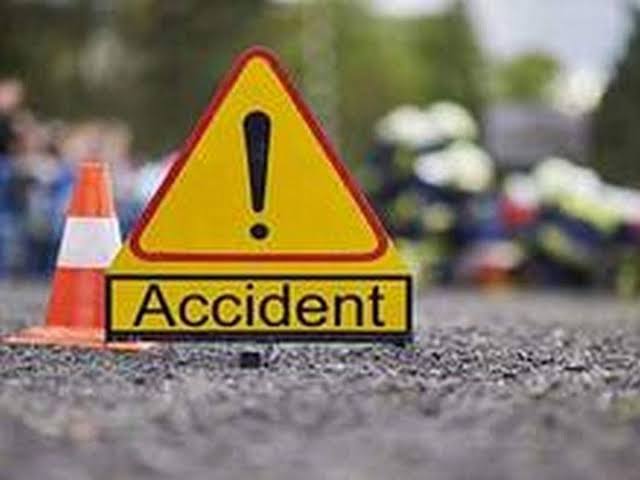 One person has been confirmed dead in a lone fatal accident along the Nteje axis of the Enugu – Onitsha Expressway in Anambra State.

It was gathered that the accident involved an unidentified driver of a Toyota Carina with registration number FD 310A BC.

The lone accident which occurred on Thursday, at about 5pm involved three persons. While two were said to have escaped with injuries, one of the occupants was however not so lucky, as he was confirmed dead by a doctor when rushed to the hospital by the FRSC rescue team from Nteje command.

According to eyewitness account, the accident was as a result of speeding which led to loss of control.

Disclosing this in a statement on Thursday, the Federal Road Safety Corps, Public Education Officer in the state, Florence Edor said one male adult and one female adult who sustained varying degrees of injuries were rushed to St Charles Borromeo Hospital by FRSC rescue team.

Adding that “one of the male adult was confirmed dead by the doctor on duty and his body has been deposited at Wisdom Mortuary Awkuzu.”

The FRSC Sector Commander in the State CC Andrew A Kumapayi who has sent his prayers to the injured for quick recovery, and condolences to the deasesed family, warned motorist to avoid speeding.

“It is important to plan one’s journey to avoid unnecessary speed to meet up an appointment,” he said.

Adding that “Speeding is one of the major cause of fatal crash and it can be avoided if we plan our journey. Speed trills but kills,” he said.