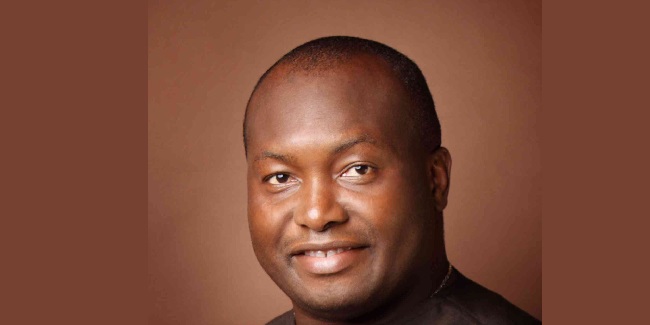 The Managing Director of Anambra Signage and Advising Agency, Jude Emecheta, has explained the reason for the current rift between the state government and a governorship aspirant Senator Ifeanyi Ubah, over issues concerning the destruction of Ubah’s campaign billboards.

But Emecheta, while reacting to Ubah’s accusations on Wednesday, said the state governor, Willie Obiano, did not order the destruction of Ubah’s billboards in the state.

According to Emecheta, Ubah still owed the state over N40 million on billboards advertisement for his 2019 senatorial campaigns, noting that the senator did not pay N10 million to the agency for advertisements as he claimed.

“Again, Ubah paid about N7.5m to us to mount 10 billboards but he ended up mounting over 19 billboards. We can’t allow that. About 28 governorship aspirants are contesting for space about the placement of billboards; one man can’t flood the state with billboards, even without paying.”

Speaking further, he said Ubah lied to outdoor billboards advertisers that he would mount product adverts on the billboards, but ended up mounting political adverts which were costlier.

“Angered by such half-disclosure, the owners of the billboards go to dismantle them. We don’t own billboards, we only regulate,” he added.