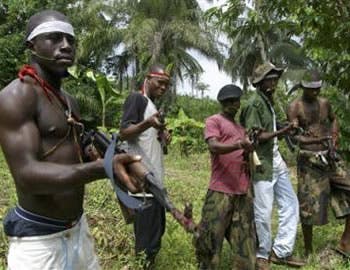 The state Commissioner for Internal Security and Home Affairs, Mr. Samuel Aruwan, in a statement on Tuesday said three persons were killed by armed bandits in Ungwan Lalle village, Igabi Local Government Area, adding that the attack took place in the early hours of Monday.

He further stated that reports had it that the bandits initially attempted to barricade the Kwanar Tsintsiya road, along the Kaduna-Zaria highway but were repelled by troops and vigilante patrols.

Aruwan gave the names of those killed as Dayyabu Yarima, Dalhatu Ashiru, and Suleiman Samatu.

Continuing, the commissioner revealed that troops of Operation Safe Haven reported that gunmen attacked Niima Clinic in Golgofa village, Jema’a Local Government Area, late Monday night where a staff of the clinic was killed and three other sustained gunshot injuries.

He said further: “Governor Nasir El-Rufai noted the reports with sadness and prayed for the repose of the souls of those killed while sending condolences to their families. He also wished the injured a speedy recovery.”