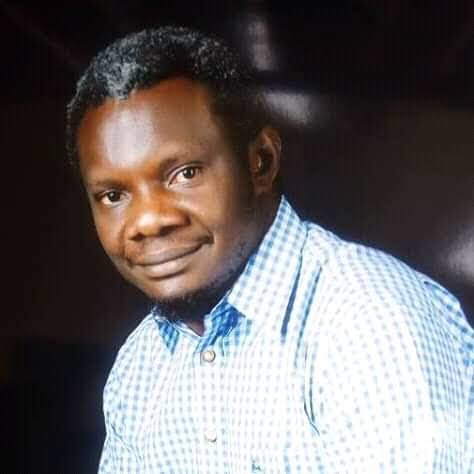 #Insist State Police Will be Abused

The member Representing Ikwo/Ezza Federal House of Representatives, Hon Chinedu Ogah yesterday said that the country’s problem is not restructuring but rather greed among the political leaders.

Hon Ogah who stated this in Abakiliki the Ebonyi State capital while briefing newsmen said that restructuring would not solve the country’s complex problems and called for moral reorientation and attitudinal change, especially among the political class.

“The problem of the country is greed, not restructuring. Our problem is that we are selfish and greedy,” he said.

He said that good governance could only be enthroned when the people freely elect their representatives as against imposition.

Ogah also spoke on the need for peaceful coexistence among the various tribes and geopolitical zones of the country.

“We depend on each other for our socio-economic survival,” he said, adding that no section of the country could survive independent of others.

The federal lawmaker also faulted the call for state police, saying that the institution would be abused by the well-to-do in society.

“Imagine the multitude of security personnel in the hands of one politician, when there is no state police, how much less when states are allowed to control their own police.

“The implication is that members of the National Assembly and powerful politicians will use state police to intimidate and clamp down on those who cannot speak for themselves,” he said.

Hon Ogah commended President Muhammadu Buhari for overhauling the nation’s security architecture and call on the citizenry to support the president’s current war against insecurity.

“If you are a leader and there are security breaches in your area and you cannot fish out the masterminds, then you are not a leader elected by the people,” he said.

He listed some of his achievements since he assumed office to include securing 295 employments for his constituents and other Ebonyi indigenes.

He also said that he had spent over N70 million on scholarship for his constituents in various Nigerian and foreign tertiary institutions.

He said: “We gave out N50 million in the first tranche to students both from my constituency and other parts of Ebonyi studying in various tertiary institutions within and outside Nigeria.

“We also gave N20 million in the second tranche,” adding that he was committed to reducing the financial burden on students from the constituency”. Ends.