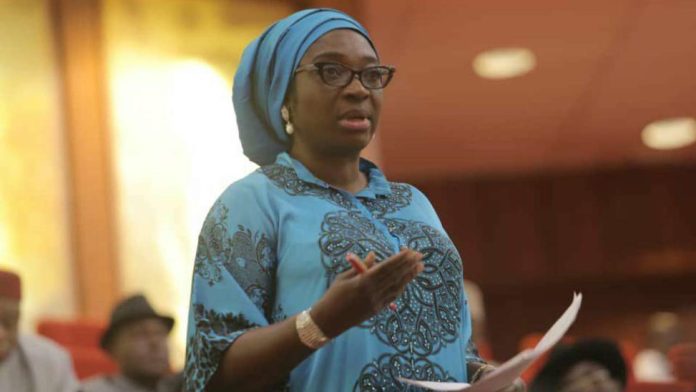 Ninety-four days to the June 26, 2021 primary election of the Peoples Democratic Party (PDP) in Anambra State, the possibility of producing consensus candidate is being opposed and discouraged by many aspirants as well as top leaders of the party.

This emerged just as zoning arrangement has suffered setbacks. Four governorship aspirants who have so far picked expression of interests and nomination forms from the PDP national secretariat are Senator Uche Ekwunife, Obiora Okonkwo, Chris Azugbogu and Witson Udeh and they cut across the three senatorial districts of Anambra State.

A member of the PDP’s National Working Committee (NWC), who confided in The Guardian, declared that the issue of zoning had been overtaken by events and was no longer feasible because the party had already sold forms to aspirants in all the three zones.

Also, the aspirants had not indicated interests in the zoning as each of them canvassed competitiveness as democratic. On the issue of consensus candidate arrangement, the source said the aspirants and other major stakeholders in Anambra State chapter of the PDP would prefer that the principle of full-fledged democracy be adopted to pick the governorship candidate.

In the same vein, one of the aspirants, Udeh, who picked his nomination form last Friday, urged the leadership of the party to jettison any consensus arrangement to throw up a flagbearer.

According to him, the best path to walk is to allow all aspirants to test their popularity among party delegates whose duty would be to pick a sellable candidate for the party ahead of the big test.

MEANWHILE, South-East traders, on the aegis of South-East Amalgamated Market Traders Association (SEAMATA), yesterday, said that its members would not vote for political parties’ candidates that did not emerge from a democratic process in the Anambra governorship election.

In a statement jointly signed by its President-General, Chief Gozie Akudolu and Secretary-General, Mr. Alex Okwudiri, in Enugu, SEAMATA resolved not to support any candidate whose emergence was seen to be un-democratic and not coming from free, fair and credible primary.