HomeNewsNigerians who flaunt lifestyles they cannot afford will be investigated – Lauretta...
News 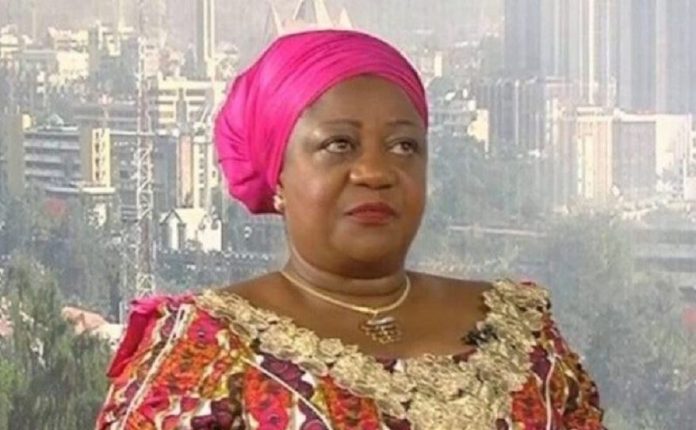 Lauretta Onochie, the aide to the President on social media, has disclosed that Lifestyle audit is now legal in the country and so, Nigerians who flaunt wealth that they can’t account for will be probed by the Economic and Financial Crimes Commission as well as the Independent Corrupt Practices Commission.

The aide to the President stated this on Twitter on Monday, saying such persons will be invited by the anti-graft agencies to explain the sources of their wealth and properties.

She wrote, “Lifestyle Audit is now legal in Nigeria. Those who flaunt lifestyles they cannot afford can now be investigated by any of the graft agencies to produce evidence of the sources of their wealth. You can now be called upon to explain how you acquired certain properties. -@ICPC_PE.”

Earlier, the EFCC Chairman, Abdulrasheed Bawa said the commission will from June 1 demand the asset declaration forms of bankers.

He said the decision was in line with the provisions of the Bank, Employees Declaration of Asset Act.