HomePolitics"Igbo presidency can't evolve until the North forgives the Igbos for killing...
Politics 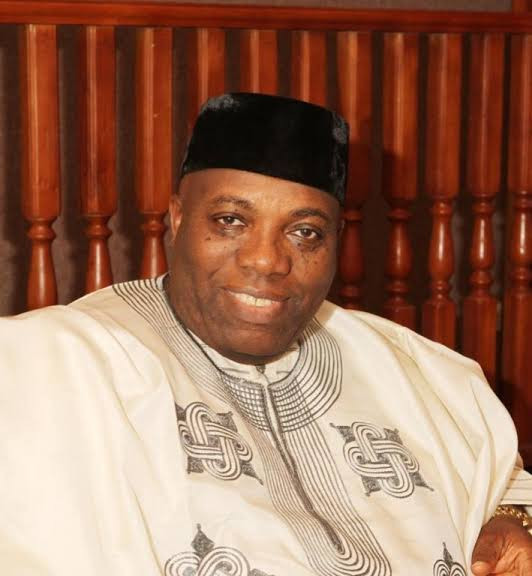 Doyin Okupe is the number one on the Twitter trend table after he shared a controversial statement on Twitter.

The former presidential aide tweeted: “A national consensus for Igbo Presidency cannot evolve until the core north forgives the Igbos for the killing of Sardauna of Sokoto by nigerian soldiers of igbo extraction in the 1966 Coup.”