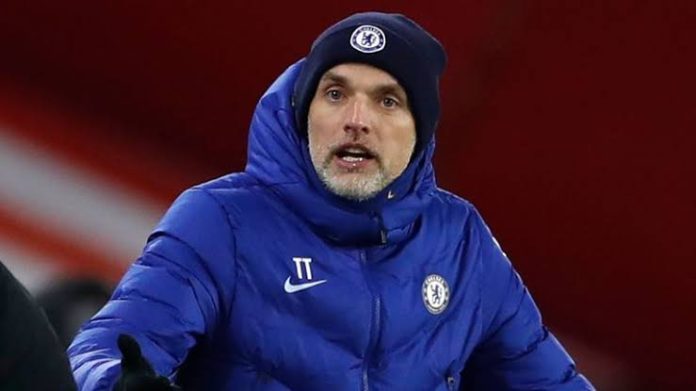 Chelsea owner, Roman Abramovich when speaking with Forbes Magazine, made it clear that his policy is to make managerial changes at the right time.

The billionaire who is from Russian risked the wrath of Blues’ fans when he sacked club legend, Frank Lampard in January.

But his replacement, Thomas Tuchel is unbeaten in his first 13 games, into the quarter-finals of the Champions League and preparing for Sunday’s FA Cup quarter-final against Sheffield United.

Tuchel has reportedly been given a target to finish in the top four this season.

And Abramovich has reiterated his objectives at the helm of Chelsea.

“I think we are pragmatic in our choices. And we are comfortable making the right changes at the right time to ensure we can achieve our long-term ambitions.

“I hope it also says something about the clarity of the long-term ambition of the club. Those who join understand the objectives both on the pitch, as well as the wider positive role the club plays in the community,” Abramovich said.