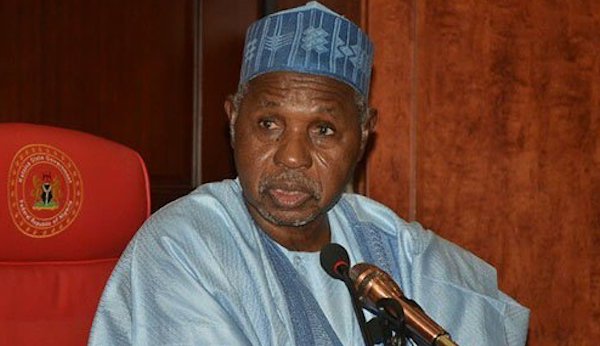 Masari, who stated this when he featured in a Channels TV programme, Politics Today, also slammed the critics of Buhari’s administration.

He said the critics don’t see anything good in the government despite the progress recorded in the area of security since 2015.

The governor, however, stressed that Nigeria has become an attractive destination for bandits and other criminals from Mali, Chad, Eritrea and other countries in the Sahelian region of Africa.

“Is the situation the same today? It is not. Yes, there are kidnappers, there are bandits around but look at the whole world and look at the position of Nigeria in the Sahelian region. Are we not the richest? So, the attraction even for kidnappers to come to Nigeria is there. If you kidnap somebody in Mali, where are you going to get thousands? If I kidnap you in Nigeria, I get millions. So, all of us will have to rise to the occasion.

“When we started in 2015 in the North-West, it was cattle-rustling. Gradually, it now developed into banditry, rape, kidnappings. When all that the bandits can steal from the villagers along the fringes finished, they moved to the rustling of goats, sheep, and even chicken.

“In my state, the bandits kidnapped four relatives of very senior government officials. When they cannot get anything to sustain themselves, they resort to high-profile kidnappings for money in cities and towns. That is something we must work hard to stop.”