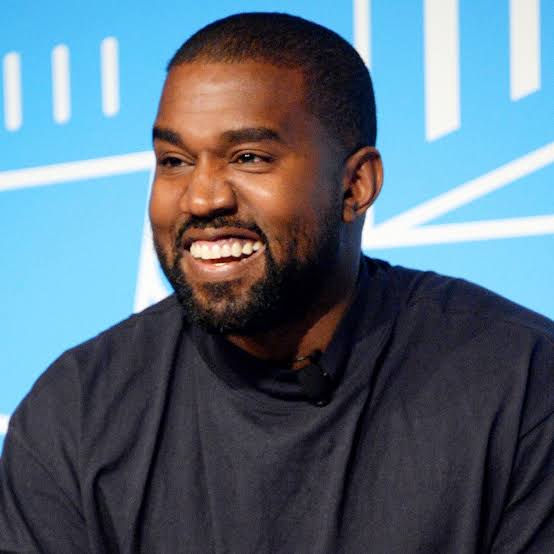 American rapper, Kanye West has become the wealthiest black man in American history as he is now worth $6.6 billion.

It was gathered that the 43-year-old’s worth is led by his Yeezy line which is now in partnership with Adidas AG and Gap Inc, with the business valued between $3.2 billion and $4.7 billion.

According to Bloomberg, the upcoming collaboration between Yeezy and Gap – which is set to hit stores this summer “could be worth as much as $970 million of that total” with additional income coming from his music catalogue; cash, stocks and business investments such as estranged wife Kim Kardashian’s SKIMS underwear brand.

West currently has full ownership and creative control of the Yeezy brand by himself after he previously signed a 10-year agreement to design and sell clothes under the Yeezy Gap label last year, Bloomberg adds.

Citing the document obtained by their outlet, Bloomberg noted that the new Gap line is expected “to break $150 million in sales in its first full year in 2022.”

News of Kanye’s worth comes days after his 22nd Grammy win for Best Contemporary Christian Music Album for his LP Jesus Is King.

It also comes amid his split with estranged wife Kim Kardashian, who filed for divorce last month.

The couple share four children: daughters North, 7½, and Chicago, 3, and sons Saint, 5, and Psalm, who will turn 2 in May.