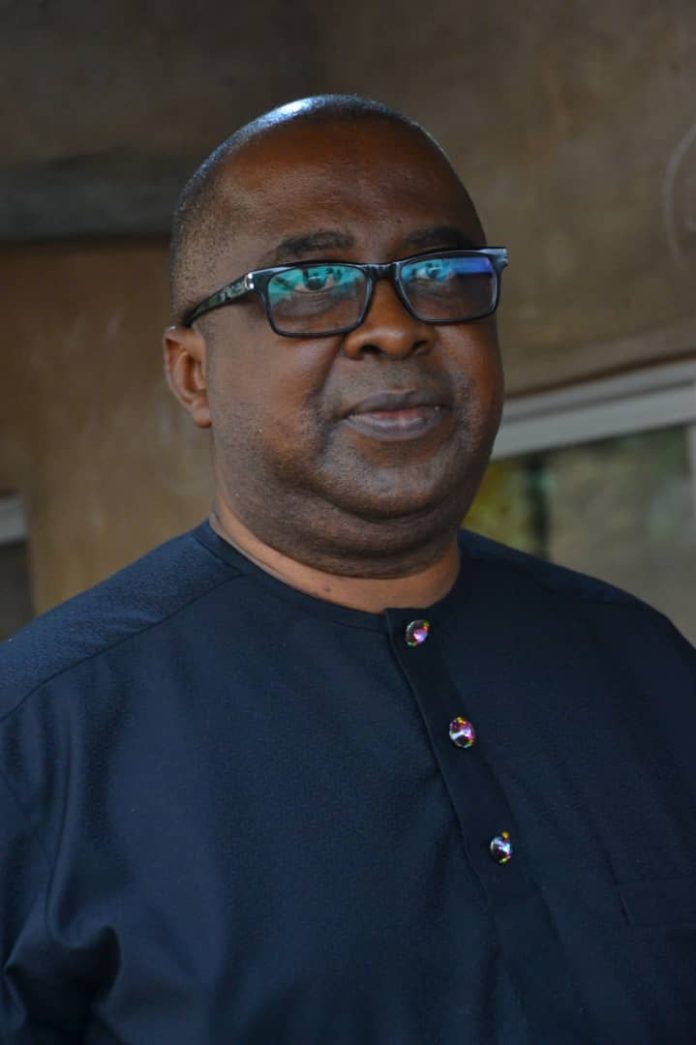 Stalwart of the All Progressives Congress (APC) Hon. Edozie Madu has joined the Anambra guber race.

He declared his intention to run for the November Governorship electiion Wednesday in his country home Owerre-Ezukala , Anambra State.

According to an official statement from his social media handle , the  grassroot politician said,

“Today, I officially declared to run for the office of the Governor of Anambra State on the platform of the All Progressives Congress APC.

I met with ward Executives and members of APC in Owerre-Ezukala wards 1 & 2 where i intimated them of my intention to offer myself to serve.

I also used the opportunity to monitor the ongoing nationwide membership registration. I am impressed with the positive response and the turn out of my people.

The journey to reconnect Anambra to the national political grid has just begun.” He said