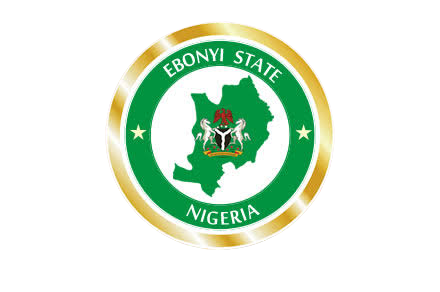 Chief Nwakpu who gave the directive yesterday while monitoring compliance of effective teaching and learning in both primary and secondary schools in Ebonyi State as directed by the State Governor expressed the regret that the Principal as at about 11am allowed students to roam the community while they were expected to be in their different classes.

He noted that apart from the students who were seen roaming the community, the Principal also failed to ensure that teachers go into their different classrooms to teach the students adding that many of them between the hours of 8am they were all in school till 11am as at the time of visit were in the staff room discussing.

He directed the immediate removal of the principal while the second in rank was asked to take over as the Acting Principal till further directives.

Similarly, the Deputy Chief of Staff also directed the immediate removal from office the principals of Community Junior High School, Eka-Awoke and Nsuba Okpuitumo for their alleged involvement in the illegal collection of fees from the students.

According to him, the money collected from the students ranged from #1500-#4500 as registration fee for JSS1 as against the directive of the state government.

According to him, “The State Government before now ordered that no child in Ebonyi state should pay any money to any teacher or principal in the name of anything apart from the approved #800 for security, sports and badge fees”.

“But the two Principals connived with some teachers and were illegally collecting money from the students. As directed by the Governor, this is an act of fraud which will be investigated further and adequate punishment melted to the perpetrators to serve as warning to others that may want to indulge in such illegal act”.

He said that the state government has continued to urge parents to desist from paying any fee to anyone emphasising that Education in Ebonyi state has remained free.

The team who monitored schools within Ikwo local government area of the state said that the exercise is part of the state government commitment in making sure that teachers carry out their duties and to checkmate the incessant cases of extortion of parents.

He further said that the State Governor directed the all the public schools in the state be monitored and supervised every single day to ensure that the activities of both the workers in Development Centres, students in public schools and teachers are well checkmated. Ends.