HomeNewsWe’ll deal with any traditional ruler, gov who cedes Igbo land to...
News 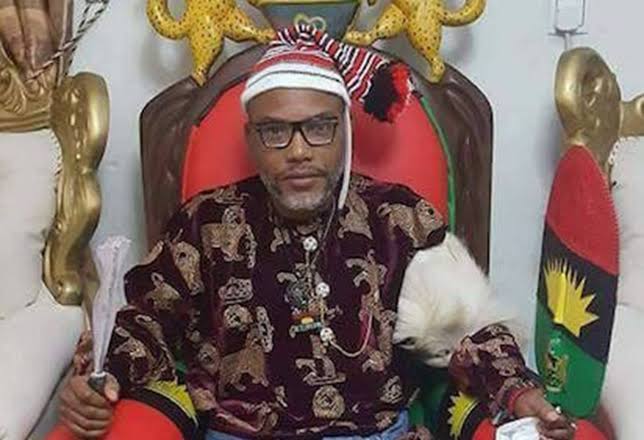 The leader of the proscribed Indigenous People of Biafra (IPOB), has warned traditional rulers and governors in the South-East that his group will deal mercilessly with any of them who cedes any land in the region to Fulani herdsmen.

Kanu who spoke through the Media and Publicity Secretary of IPOB, Emma Powerful, in a statement made available to Ripples Nigeria on Tuesday, said there are intelligence reports that “governors, monarchs and even President-Generals of communities in the South-East and South-South have reached agreements with the Nigerian government to cede lands to herders,” warning them that if such happens, they will incur the wrath of IPOB and its security outfit, the Eastern Security Network (ESN).

“IPOB has made it abundantly clear that we have no land for Fulani herdsmen settlement in Biafra land. The North have more space than the South, especially the South-East.

“We must warn that any governor, traditional ruler or President-Generals of every any community in Biafraland who ventures to cede any space of land to the Fulani herdsmen for the sake of monetary gain, or issue, is ultimately calling for the death of their people.

“The person must equally pay with his own life for such ceding of land to the Fulani herdsmen; he must die. IPOB and ESN are prepared to deal with them. Even the governor who tried will not go scot-free.

“We don’t have land for Fulani terrorists in Nigeria; they are free to stay in the North where they were allowed in 1804.”