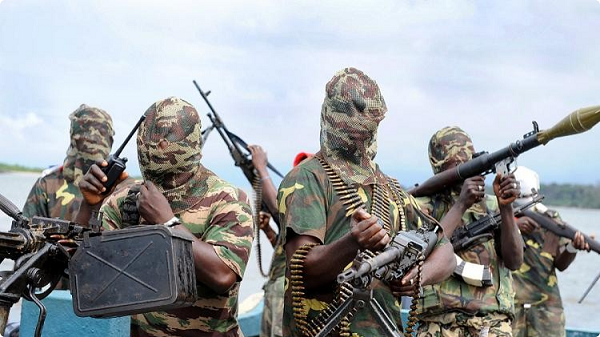 Fifteen (15 ) soldiers have been reportedly killed in an ambush mounted by Islamic State of West African Province (ISWAP) fighters near Gudumbali on the fringes of the Lake Chad.

But the Nigerian Army has refuted the casualty figure, insisting that no soldier was killed in the ambush.

The Director Army Public Relations Brigadier General Mohammed Yerima, simply told the Nation that, “the soldiers only had injuries, nobody was killed”.

But an unnamed military officer told the AFP that the military convoy came under heavy attack from ISWAP fighters near Gudumbali in the Lake Chad region on Thursday.

According to the source, “we lost 15 soldiers and four civilian JTF (militia) in the terrorists’ ambush in the forest near Gudumbali”

The source disclosed that the 10-vehicle convoy was on its way to Gudumbali from the town of Kukawa for a military operation against the insurgents when it was ambushed.