S’African billionaire, Motsepe, takes over from Ahmad as CAF President 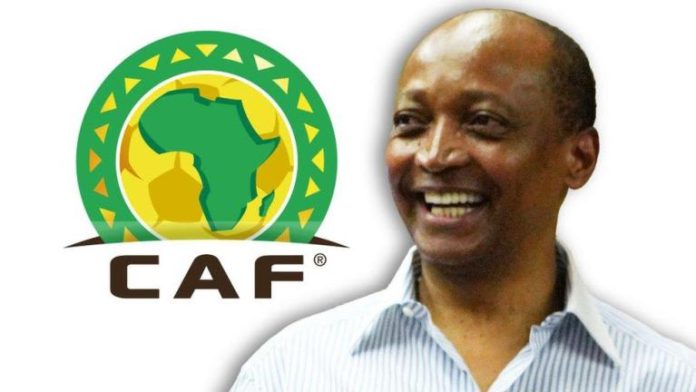 South African Billionaire businessman Patrice Motsepe has emerged as the new president of the Confederation of African Football (CAF).

The new tenure was confirmed at the 43rd edition of the Ordinary and Elective CAF General Assembly held in Rabat, Morocoo on Friday.

Motsepe, 59, who ran unopposed in the election, will be taking over from Madagascar’s Ahmad Ahmad, who had been head of the African football body since March, 2017 after he unseated long-time President, Issa Hayatou.

Ahmad was going to run for a second term in office but was barred from running amid allegations of misconduct.

The other candidates also vying for the seat of president, including Jacque Anouma (Côte d’Ivoire), Augustine Senghor (Senegal) and Ahmed Yahya (Mauritania), all withdrew from the race over the last week.

Known for being one of Africa’s richest men, Mr Motsepe is also the owner of South African club and 2016 African champions, Mamelodi Sundowns.

“It’s a huge honour and privilege for me [to be Caf president],” he said at the floor of the Assembly.

“Let me thank my brother [Fifa president] Gianni [Infantino] for the vision and encouragement of unity. We can only deal with the challenges of Africa and we will succeed, but we will only do so when we are united.

“I am absolutely confident that by working together, we will indeed succeed to make African football not just reach the summit but be amongst the best in the world.”

As at the time of this report, the other elections of the day for both Caf’s Executive Committee and for Africa’s six-spots representation on the Fifa Executivee Council were still being held.

Nigeria’s Amaju Pinnick is seeking to have a place in the FIFA Council.