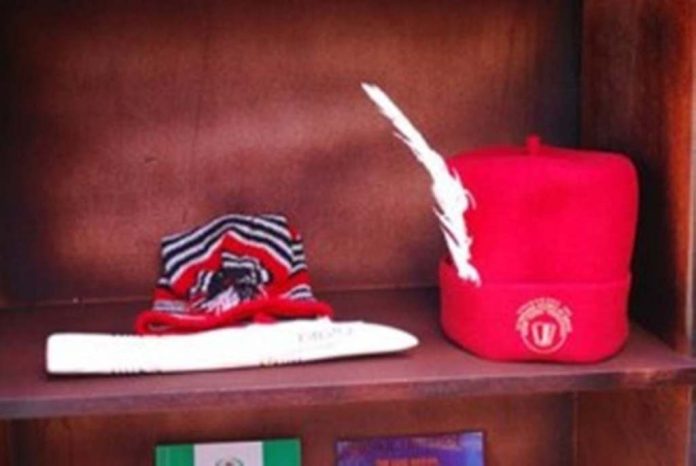 The Imo state governor, Hope Uzodimma, has said that the governors of the Southeast region, Ohanaeze Ndigbo worldwide, Igbo elders would be gathering in Imo state, to discuss strategies to end the insecurity in the Igboland.

The governor disclosed this when he met with journalists at the government house yesterday in Owerri, to mark the beginning of his one-year anniversary in office.

Uzodimma said that the reason for the meeting was to find a lasting solution to the insecurity challenges confronting the Igbo nation.

Uzodimma among others said: “In the next couple of weeks, governors of the Southeast will hold a security summit in Owerri with a view to fashioning out modalities for setting up a security outfit for our region. We will hold an elaborate discussion with a view to finding a lasting solution and to complement the work of security agents in the country.

“It’s necessary for every zone to be vigilant and have a security outfit, especially with the present situation we have in this country. We cannot lose fate with the management of security in our region and at the same time, we must be careful in the way we go about it.

“southeast governors tried to set up the Eastern Security Network by working with Elders, Ohanaeze Ndigbo, the Attorney general of the five southeastern states have already anchored a report on it and before we know it, IPOB hijacked the name and started using it to commit a crime.

“That arrangement has not stopped. We are trying to take a review. We will come up with an outfit that will be lasting. We don’t want to do things because others have done it or be copycats. There are permutations and we must defend our people and ensure that there is no external aggression.”

“It’s not failure of government because the primary responsibility of government is to protect the lives and property of the people. Uzodimma who also spoke on the recovery of property allegedly looted by the former administration expressed his commitment to ensuring that justice is done,” Uzodimma said.