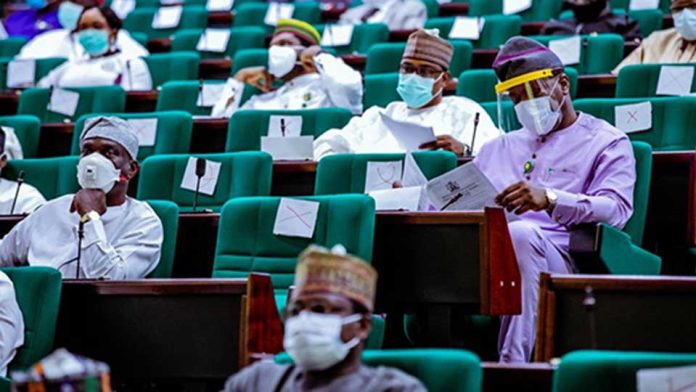 The House of Representatives has said the paucity of funds was hampering legislative functions of members of the National Assembly.

The Chairman, House Committee on Media and Public Affairs, Benjamin Kalu, raised the alarm during a news conference in Abuja on Thursday.

“Until Nigerians believe that the appropriation that was made for the running of the National Assembly, which happened when naira was N160 to the dollar, is less now than what it used to be. The dollar equivalent of naira today has gone up to over N400. The purchasing power of the budget as it is now is weaker than it was 10 years ago.

“The budget of the National Assembly is supposed to be reviewed, in view of its purchasing ability, of the services that will help the parliament to move forward. At the moment, it is a weak budget and that is the truth.

According to Kalu, parliaments and parliamentarians in other climes spend more, making them perform better.

“Sometimes, people wonder if we really need those aides. How do you think we will function by making good laws? You need solid experts to work for you. If you go to America, you see professors who are consulting and working directly with members of the parliament.

“That is why when they come out with their laws and their bills and motions; it is what addresses the problems of the country. But can we afford that as we are? The answer is no, we cannot.”