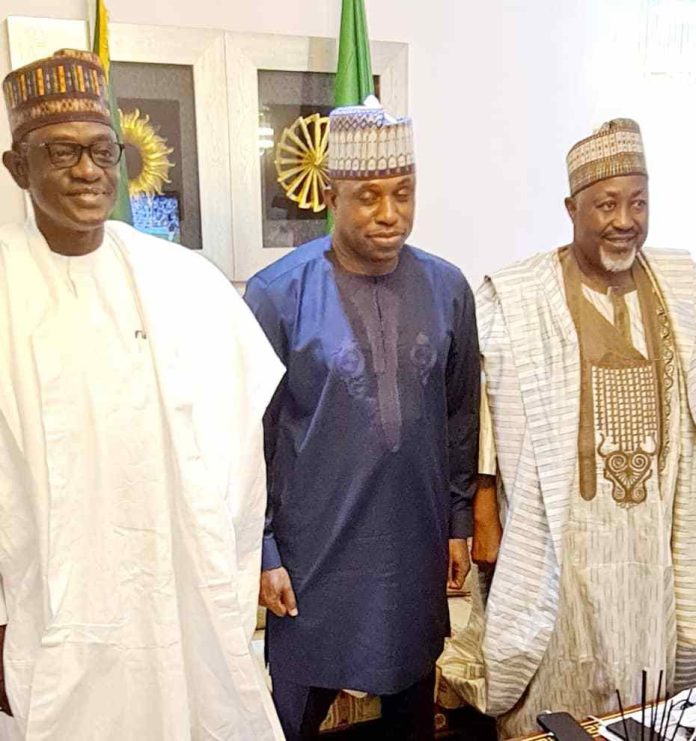 Former Speaker of the House of Representatives, Dimeji Bankole is set to defect to the ruling All Progressives Congress APC following his meeting on Friday with the Chairman, Caretaker Extraordinary Convention Planning Committee CECPC of the APC, Gov. Mai Mala Buni and governor of Jigawa State, Mohammed Badaru.

Director-General, Press and Media Affairs to the Yobe state governor, Mamman Mohammed disclosed this in a statement issued Friday in Abuja.

He said the governor had hosted Bankole and Badaru and discussed a wide range of political issues including the movement of the former Speaker and his supporters into the party.

“It is evident that APC’s opportunities in Ogun state is growing and widening. It would be recalled that former Governor of Ogun state, Otumba Gbenga Daniel who was also former Director-General of PDP’s Atiku Abubakar Presidential campaign organization has recently joined the party”, Mamman stated.