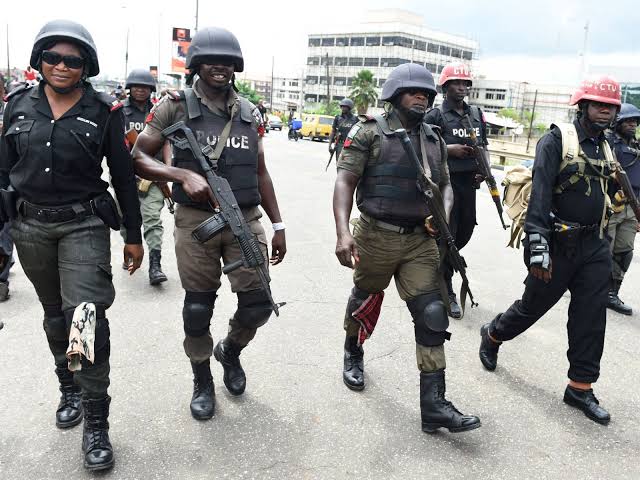 The Imo State Police Command has arrested suspected kidnappers of the auxiliary bishop of Owerri Archdiocese of the Catholic Church, Bishop Moses Chikwe.

According to the state Police Public Relations Officer (PPRO), DSP Orlando Ikeokwu, who confirmed this on Tuesday, the suspects were arrested in coordinated operations that took operatives through Imo and Anambra States.

“We have arrested the kidnappers who abducted the auxiliary bishop of Owerri Catholic archdiocese, Moses Chikwe.

“They were arrested by the crack teams of the Command in the different operations between Imo and Anambra States.”

Ikeokwu described the arrest of the suspects as a big breakthrough for the Command, adding that the state Commissioner of Police, Narisu Muhammed, would parade the suspects later in the day at the Command headquarters in Owerri.