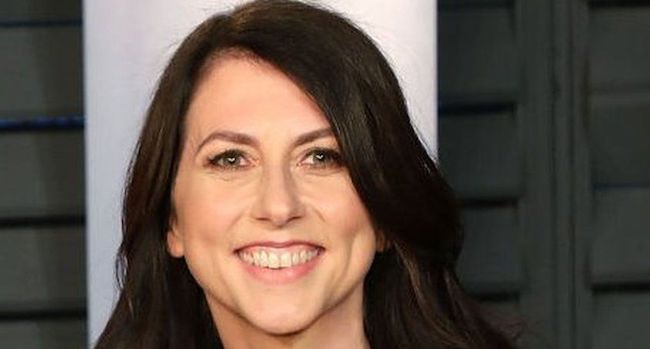 Scott, a philanthropist, author, and billionaire, tied the knots with the teacher at a private ceremony on Saturday.

Jewett, who disclosed this in a letter published on the website of the non-profit organization, the Giving Pledge, on Monday, said he never imagined he would be in a position to talk about giving away significant wealth in order to impact positively on other people’s lives during his lifetime.

Jewett has been a teacher for decades and most recently, taught Chemistry at the private Lakeside School, which Scott’s children attended.

“And now, in a stroke of happy coincidence, I am married to one of the most generous and kind people I know, and joining her in a commitment to pass on an enormous financial wealth to serve others,” Jewett wrote in the letter.

After donating $1.68billion to 116 non-profits organisations, universities, community development groups and legal organisations last July, Scott asked a team of advisers to help “accelerate” her programme this year with immediate help to those financially affected by the COVID-19 pandemic.