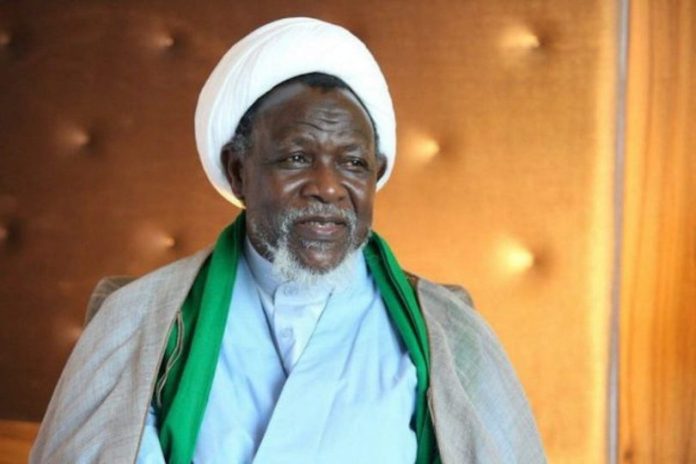 A Kaduna State High Court has adjourned the ‘secret trial’ of the leader of the Islamic Movement in Nigeria (IMN), Ibrahim El-Zakzaky, and his wife, Zeenat, to March 31 to enable prosecution close its case.

The lead prosecution, Chris Umar, who is also Solicitor General and Permanent Secretary in the State Ministry of Justice, confirmed the adjournment shortly after the trial that lasted for more than six hours on Monday, Daily Trust reported.

According to him, the prosecution has so far presented 14 witnesses in the case. He said the court had admitted several items in evidence, but declined to mention the items.

Falana said his team will open defence in the case after the prosecution closes its case on the adjourned date.

The ‘secret trial’ of the IMN leader and his wife, Zeenat, began on November 18, 2020 at the High Court.

The Kaduna State Government charged El-Zakzaky and Zeenat with eight counts bordering on alleged culpable homicide, unlawful assembly and disruption of the public peace, among other charges.

The state has so far presented 14 witnesses, including two Army officers, a retired director of State Security Service, police officers and a medical doctor who testified in secret before Justice Gideon Kurada.