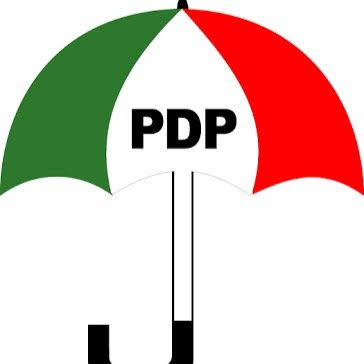 The Councillor of DSIEC Ward 6, Issele-Azagba in Aniocha North Local Government Area of the state, Mr Samson Uwandulu, has alleged that his mandate was stolen.

Uwandulu who led a protest to the DSIEC, said, “The result counted at the ward level, announced where I scored 418 and why PDP scored 318.

“Before we could know what happened, they took the returning officer away; it was our surprised seeing PDP being declared.

“They have robbed democracy. I came here to let people know what PDP and DSIEC did to me.

Meanwhile, the People’s Democratic Party (PDP) has declared winner of the 25 chairmanship positions and 500 councillorship seats.

Announcing the results on Sunday, the DSIEC Chairman, Mike Ogbodu declared all the PDP candidates as winners of the election.

He said that the election was peaceful and there was no violence during and after the election.