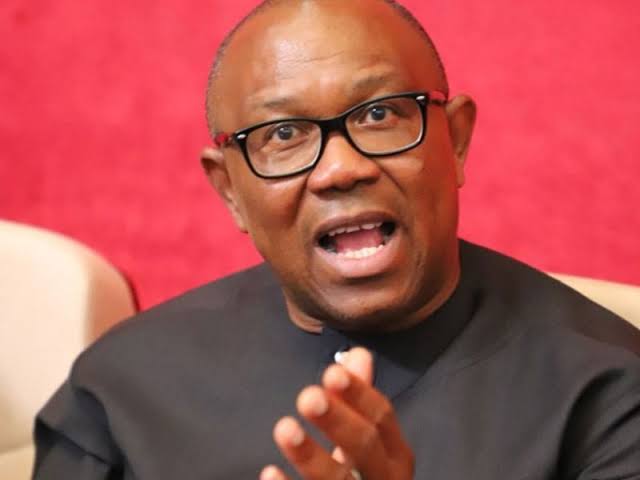 Former Anambra State Governor Peter Obi has decried the increasing level of insecurity across the country, with banditry and kidnapping breaking new frontiers.

He said the situation was worsened by the government’s treating of insurgency as a legal business.

Obi stressed that such a position was emboldening the criminals.

Speaking at the launch of a book titled, Communication and Media Studies: Multiple Perspectives, written by the first Nigerian female professor, Prof. Stella Okunna, the former governor wondered why criminals were being paid at the expense of those contributing to the growth of the country.

He said: “You can’t pay people for banditry. The only businesses that thrive in Nigeria are stealing government’s money, banditry and kidnapping. And that’s why your country is not progressing.

“How do we go and negotiate and pay somebody, a bandit, when we have not paid those who’re working?

“Lecturers are owed. How do we compensate those who have not contributed anything to the economy? The economy is not productive, and that’s why it is failing.

“We have Prof. Okunna and her team doing research and writing books. Believe it or not, Prof. Okunna earns less money than a political thug. That’s why the country is collapsing.

“We need to pay people who are working; people who are productive; not people who are not producing anything. As long as we continue to make money without being productive, there will be crisis. So, it will just be someone to go and kidnap someone and negotiate with government.

“So, kidnappers, bandits and other criminals are called to a meeting, but professors are not called to any meeting. May God help Nigeria.”