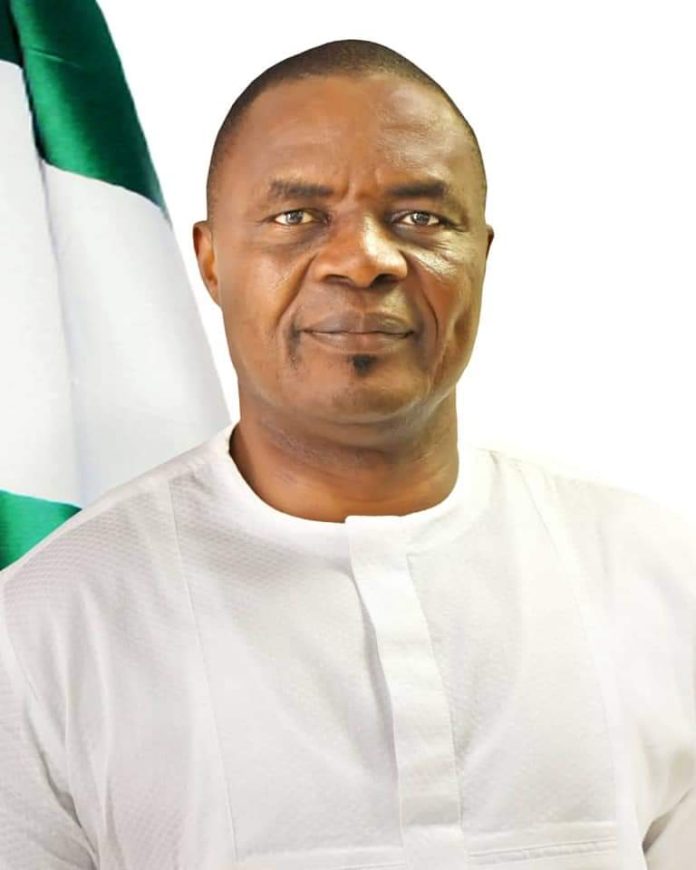 The 2023 general elections may seem a long time, but the schemings, manoeuvres, consultations, permutations, horse trading and underground moves have long begun.

The list of possible aspirants has also been in public domain with the issue of zoning seemingly in support of the Enugu East Senatorial Zone.

Apart from former Deputy Senate President, Chief Ike Ekweremadu whose speculated interest in the number one position has refused to be ignored, most other aspirants are coming from Enugu East Zone.

With the Enugu guber tussle build up in progress political watchers have observed one outstanding individual who is under pressure from his people of Nkanu to join the race.

He is yet to speak even as pressure continue to mount. Yet, the mention of his name has become a threat to several political camps.

A good man with a heart of gold, Hon Sir Chinyeaka Ohaa (Omere Madu-Omere Maa) has touched so many lives. His goodness and open heart has always attracted people to him.

Both his residence in Enugu and his home at Amangwu, Obuoffia Awkunanaw, turn to Mecca once he is in town because of his interest in youth development.

Today his people have unanimously agreed it is time to reap the fruits of his goodness, his philanthropy, community service and human development.

Hon Sir Christian Chinyeaka Ohaa, who recently retired from the Civil Service as Permanent Secretary Federal Ministry of Power started his career in the civil service in 1986.

He was employed as Senior Bursar in the Enugu State Education Commission, where he served till 1989, when he was appointed Company Accountant of Vanguard Industries, Ltd, Enugu.

In 1992, Sir Chinyeaka became the Personal Assistant to the Hon. Commissioner for Finance, Enugu State, and from 1993 to 1999, he served as Sub Treasurer, in different sub treasury locations in the Office of the Accountant General of Enugu State.

In 2007, he transferred his services to the Federal Civil Service, and was appointed Deputy Director (Account), Federal Ministry of Labour and Productivity.

In November 2015, Hon Sir Chinyeaka Ohaa reached the peak of his civil service career when he was appointed Permanent Secretary, Federal Republic of Nigeria, by President Buhari, a reward for absolute loyalty and dedication to duty.

Apart from being a quintessential civil servant, Sir Chinyeaka Ohaa is also a committed community and religious leader. He has sponsored several community developmental projects in his home town, Obuoffia Awkunanaw and other communities, is the National President, Awkunanaw Welfare Association, as well as the immediate past Lay President, Methodist Church Nigeria, Agbani Diocese.

Sir Chinyeaka Ohaa is the meeting point between popularity, experience and qualification.

A tasted and trusted son of Nkanu Land whose only barrier to the Enugu Government House appear to be his decision to offer himself for election. For reward for good work is more work, we urge you to contest for Enugu State governorship election come 2023. For there is no hidden place, for a golden fish.

The first phase ended in praise, the second phase will end in more praise.