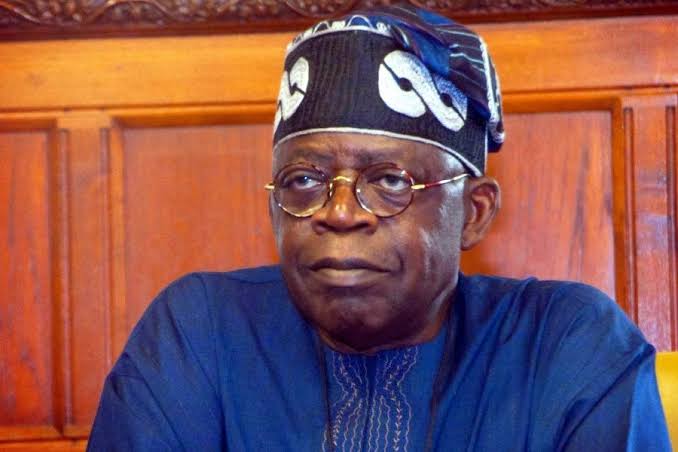 The Economic and Financial Crimes Commission probe of All Progressives Congress Chieftain, Bola Tinubu has taken a different turn as the anti-graft agency has asked for copies of the former Governor of Lagos state asset declaration form from the Code of Conduct Bureau.

The Peoples Gazette had first reported that the investigation into Tinubu began last year after the removal of erstwhile Chairman, Ibrahim Magu.

The letter marked CR/3000/EFCC/LS/Vol4/322, dated November 6, 2020 and addressed to the Code of Conduct Bureau, was signed by the then Lagos zonal head, Abdulrasheed Bawa who is now the Chairman of the EFCC.

“In view of the above, you are kindly requested to furnish the commission with the outstanding requested information of Bola Ahmed Adekunle Tinubu.

A senior EFCC official who confirmed the authenticity of the letter, told Punch that it was part of a wider probe.

The source added that the probe was sequel to some petitions written against Tinubu since 2018 which Magu had failed to act on.

“The letter is authentic. The EFCC is in receipt of several petitions against Tinubu including one involving alleged fraud in Alpha Beta Consulting.”