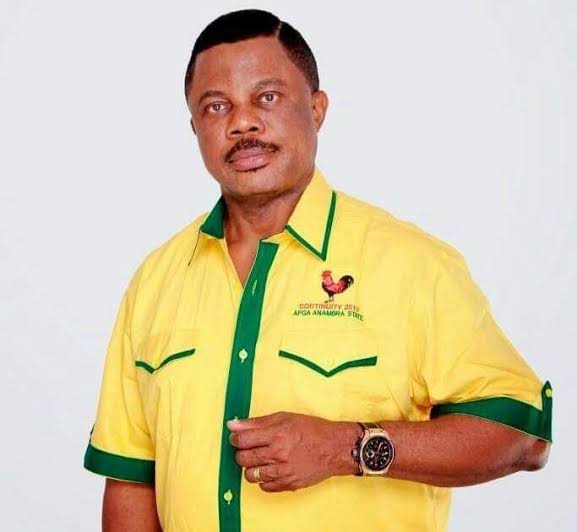 Anambra state governor Chief Willie Obiano yesterday warned that government would no longer allow the passage of intenerant herdsmen through the state according them of perpetrating armed robbery kidnapping and other violence crimes in the state.

Obiano also announced that Traditional Rulers who failed to hold the mandatory periodic meetings of Cattle Menace  committee would be dethroned in line with the laws establishing the committee.

Speaking at the one day stakeholders summit on Anambra security which had in attendance the police, army, civil Defence, Department of State Security, Obiano said.

“We have a census of the number of herdsmen resident in Anambra state and by the last census in January last year they were seventy seven and I have directed our new police Commissioner to carry out another census and after the census we will not allow herdsmen into Anambra state or passing through Anambra state.

“We have banned the passage of itinerant Herdsmen passing through Anambra state because they are those that cause trouble in our state.

“Before we know herdsmen who carry sticks and knife in case of encountering snakes or reptiles but not those that carry AK-47 about.

“I understand that there are some traditional rulers who have not been holding the periodic Cattle Menace committee meetings which is headed by the Police Commissioner and such meetings are also to be held in the local government areas.

“Any traditional ruler that fails to hold the meeting would have his certificate withdrawn from him because non conduct of these meetings is against the law establishing the committee.”

Speaking earlier the Assistant Inspector General of Police in charge of the South East Mr Jeo Egbunike lamented the killing of policemen in the South East warning that the situation may likely  deepen the level of insecurity in the area.