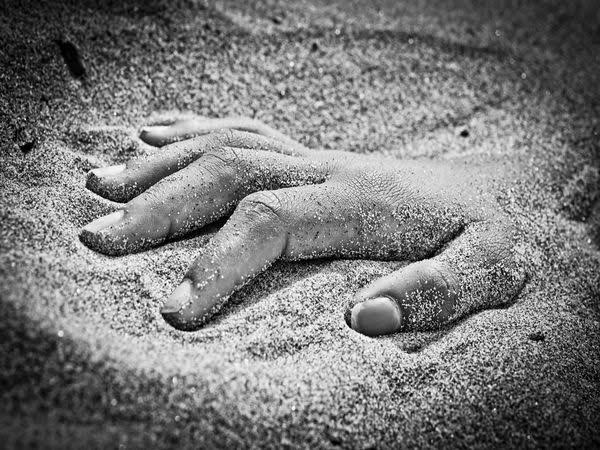 A woman identified as Chinwendu in Imo state has dropped dead after being shot by her hunter boyfriend.

It was gathered that the hunter, identified as Chidube Onyema allegedly shot and killed his girlfriend, Chinwendu after suspecting that she was cheating on him.

A source in the community said that the victim visited the suspect from her village, Ohabele in Obosima community in Ohaji/ Egbema LGA of the state after returning from Aba, Abia state.

The source, who pleaded anonymity, added that trouble started after Chinwendu, who was billed to return to Aba same day, answered a phone in her lover’s presence.

The suspect, who suspected that Chinwendu was cheating with another man, queried who she spoke with on the phone.

As the girl tried to explain herself, Chidube was said to have asked his girlfriend to hand over the phone to him, a demand she refused.

He was said to have immediately pulled his gun from the corner of his room and allegedly shot his girlfriend on her lower belly.

According to the source, “the girl visited Chidube from her village in Ohaji/ Egbema on Sunday evening. She returned from Aba and was supposed to return to Aba on Sunday evening when the incident occurred. Trouble started after the girl finished answering a phone call, the guy demanded to know who called his girl on the phone.

“When the lady couldn’t give a convincing explanation, he demanded for her phone but the girl refused. The man pulled his gun and demanded for the phone at a gun point but the lady persisted. They started dragging the phone and unfortunately the trigger pulled and pierced through the lady’s private part.

“She became unconscious as villagers gathered. She was rushed to the Federal Medical Center, Owerri, where she died three hours later.”

Following the death of the victim Sunday night, angry youths of Obosima, Ohaji, besieged the suspect’s family house on Monday but when they could not find the suspect, they set his father’s house ablaze.

The president General of Okuku Autonomous community, Martin Daniel, who confirmed the development to our correspondent on Monday, said that the community was working with the police to restore peace.

He added that the suspect was arrested on Sunday night, his killer -gun recovered and taken to Umugumma Divisional Police Headquarters.

According to him, the suspect and the matter had been transferred to the State Criminal and Investigation Department in Owerri.

Daniel said that the community contacted the police who arrived to put of the fire at the family house of the suspect.

When contacted, the police spokesperson in the state, Orlando Ikeokwu, said that the suspect had been arrested and the case transferred to the state CID in Owerri.