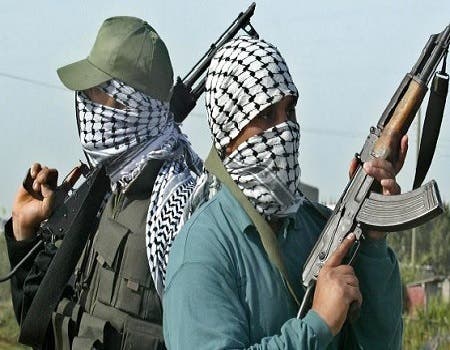 The military and other security agencies have reported the killing of 10 residents in Zangon Kataf and Chikun Local Government Areas of Kaduna State.

This was contained in a statement issued by the commissioner for Internal Security and Home Affairs, Samuel Aruwan, on Monday.

The statement disclosed that Kurmin Gandu village was attacked in Zangon Kataf by the armed bandits, saying five persons killed.

In addition, the statement revealed that 10 houses, two motorcycles and 50 bags of ginger were set ablaze.

According to the statement some survivors of the attack are recuperating in hospital.

“In addition, it took the military hours to contain what would have resulted in further violence in the general area.”

As of the time of this update, troops of Operation Thunder Strike are combing identified criminal hideouts in the Sabon Gayan area, following reports that several bandits sustained bullet wounds.

Receiving the reports, Governor Nasir El-Rufai expressed sadness at the attacks, and sent his condolences to the families of those killed, while praying for the repose of their souls. He also wished those injured a quick recovery.